The Valencian chef Ricard Camarena was looking for a new image for his Michelin star awarded restaurant, Ricard Camarena Restaurant.
"Gazing at the sky" was the motto that was rescue to develop the design and that took as a concept the inclination of the terrestrial axis and its 23.5 degrees responsible for the changes of seasons and temperature.

The result: a custom logo and a series of icons with multiple applications within the restaurant, and all of his staff's apparel. 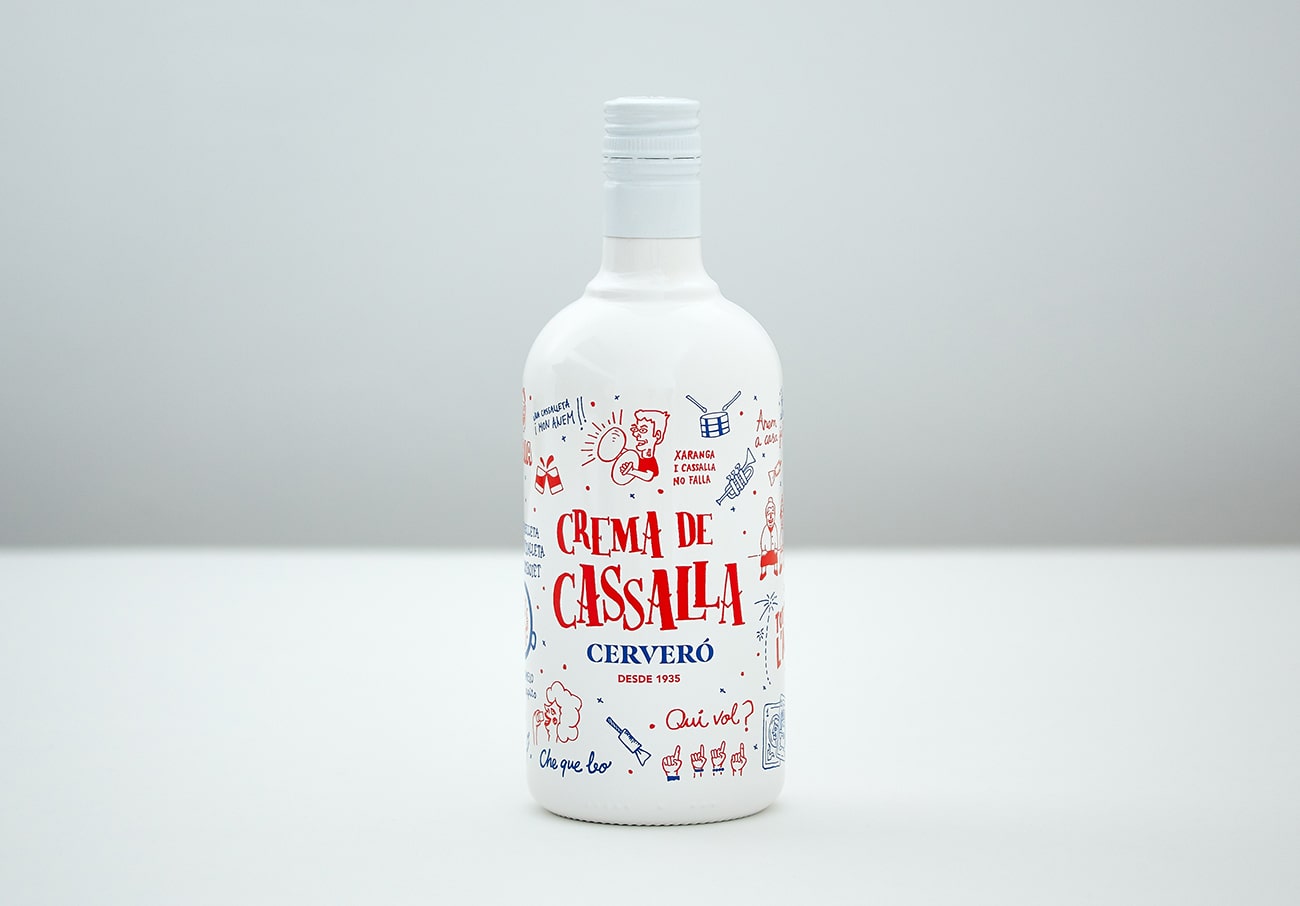